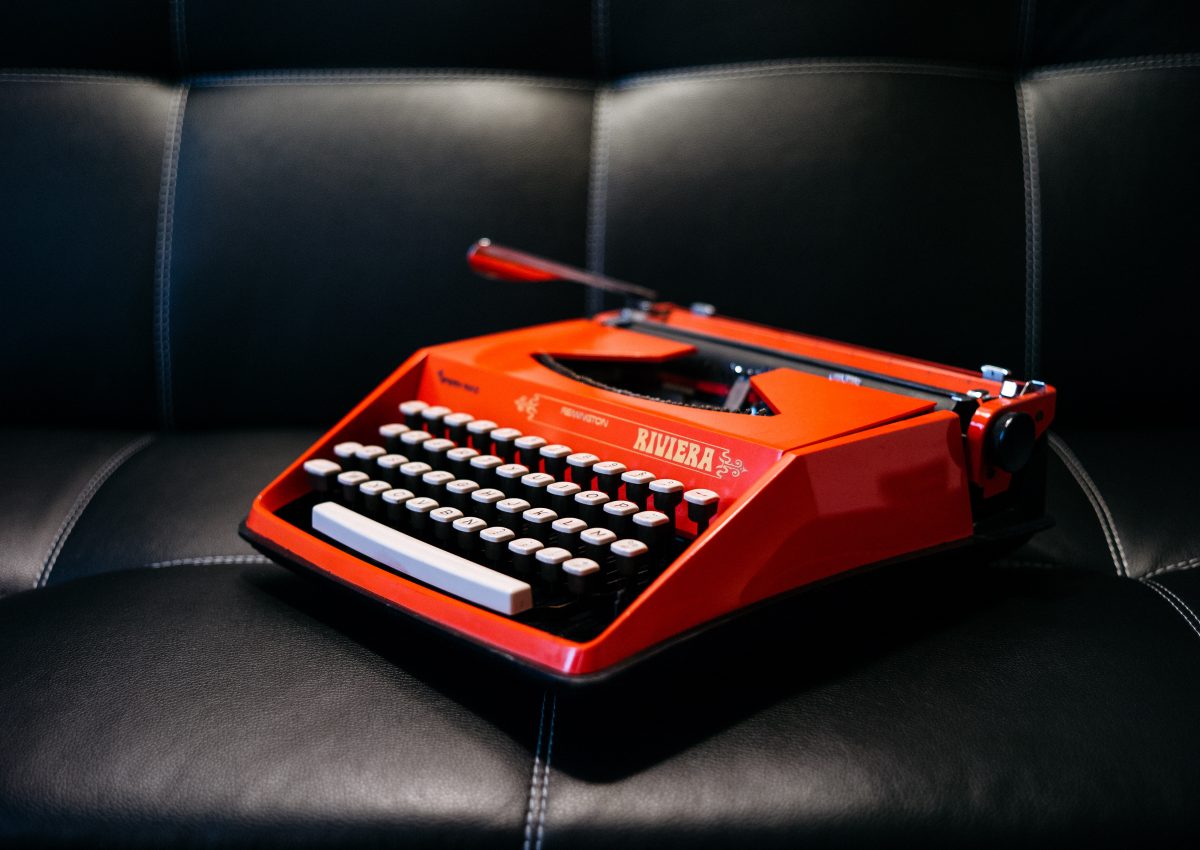 Most people o does not realize that they have a problem until they face it at the wrong time. One of such popular problems that people face is the procrastination. That is something that people face in various kind of tasks. Yet, the writing tasks are often considered to be the most difficult for those without special skills. Therefore, procrastination is something that you will face quite often when working on a big project that involves writing. Most people do not realize it, as they just think that procrastination is something that is a normal thing for a writer. The others say that they are just tired, so they need to take a break here and there. Often that ends up in doubling the time of breaks, meaning that the authors are spending their valuable time on the stuff that is not useful for the writing. Some have their own ways of dealing with the problem. Yet, if you ended up in this article, it is surely not working the way it should. This article is here for those who feel like they have to fight the procrastination to make their working more efficient. 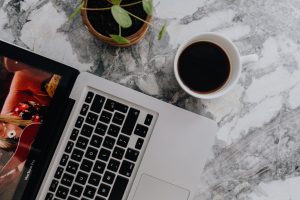 One of the most often advice that you might get is the idea to have the whole task divided into the smaller parts. Sure, that is not a bad idea, but usually, it is not followed up by any explanation. Therefore, you are going to learn the reasoning behind this idea. First, you have to realize that it might not work for you, as that is a way that is relying mostly on the psychology of a human, so it might be different for you. So, every time you are finishing a part of work you feel that relief that you did something and it gives you more motivation to keep going. Therefore, dividing the big task into a number of smaller parts is a great idea to put more checkpoints where you can get that feeling of the relief. That means that the smaller you make the parts the more motivation you can get. Yet, there is one thing that you need to be aware of. That is the fact that if the parts are too small, you are not going to accomplish too much in a short period of time. Sure, you will feel much better, but the quality of the work will not be that high.

This idea is also based on the phycology of a human brain. It says that if a person gets a treat for what they do, it makes them feel better and surely the brain says to do this action more. Sure, there are some downsides to this problem, as some people will not be satisfied with just a gummy bear for each paragraph that they write. They might make their usual bad habits even worse. For example, those people who smoke will most likely smoke even more. Therefore, before applying this idea, make sure that you are able to take care of the possible problems. Other than that, it is a great thing to do, as your brain will make you want to work. Moreover, knowing that the reward is close, you will be able to work faster. If you still feel like you need some assignment service, it might be a nice idea to use a different method.

Some people actually play games between the tasks, but that is not what we are going to talk about. Instead of spending your time on games, you can make the work look like a game. Therefore, create a table with the scores and try to beat it each time that you are working. For example, you can create a table of how fast you are accomplishing a task. That will allow you to see whether you are spending too much time procrastinating or is it just the fact that the task is difficult. Nevertheless, there are tons of ways to divide your work and make it look like a game. For example, you can combine this idea with the idea of giving yourself some treats. That will make it look like a game even more. The more you get into it, the easier it will become to work.